It seems that there are no chapters anymore. There used to be......... but now the pages have no gaps. There used to be punctuation......... but now the cadence is left to chance. There used to be beginings and endings,,,,,,,,, but now it is seen that there is no beginning and there is no end. Be-loved India dissolved back into the elements on April 14th, 2019 aged 15. The date that Ramana Maharshi attained Mahasamadi. Funny thing is that the home, the only home India ever lived in is named Arunachala. The name of the ashram and the holy mountain. It is said that the abode of Lord Shiva was Mount Kailash and Arunachala was Lord Shiva Himself. So that India died in this auspicious way was re-assuring. Last year she was making her way to the market , which she had done for her entire life when a car hit her.  Her aorta was cut and she lost much flesh on her back leg, even the paws under her feet. The vet was amazed she recovered.  It took much wound control on many w
5 comments
Read more 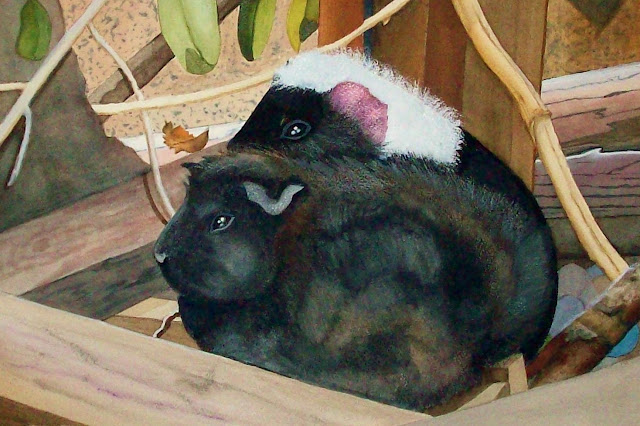 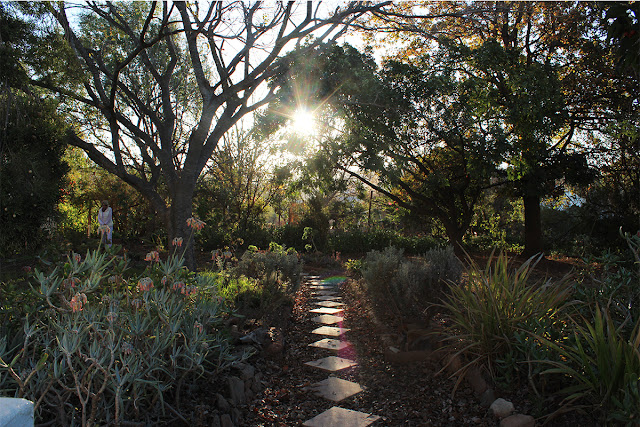 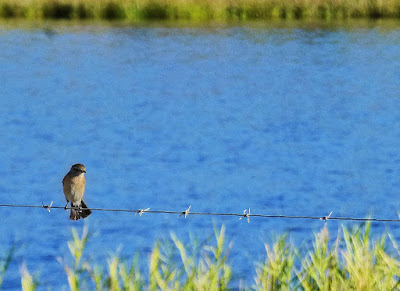 Be in the company of Saints 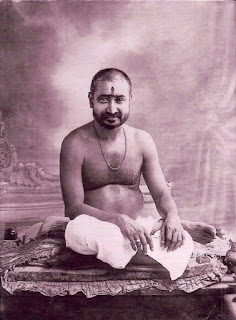 The Grace of the Sadguru 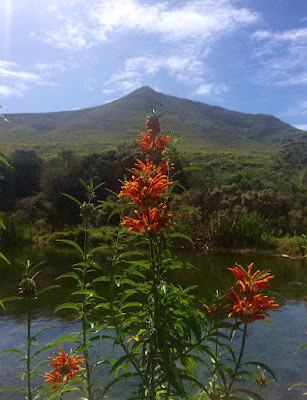 The Boon of Devotion 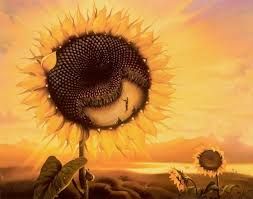 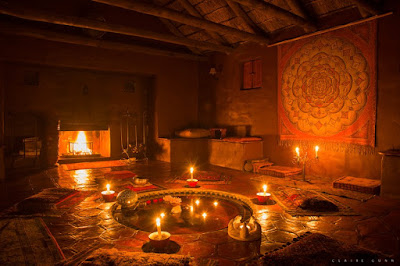 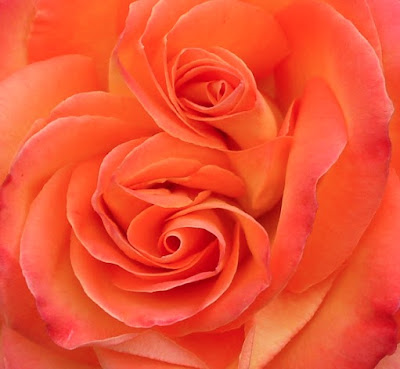 Balancing Powers of the Elementals.